Puppet Guardian is based in a castle divided into eight towers. Each tower has its own dice game stage set up as a board game. 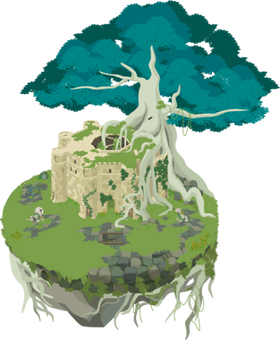 Stage 1 - Forest of the Beetle

"Into each of the eight towers, I have sealed memories of a journey with my beloved wife, Yun. Each tower represents a different land we traveled in this realm. These memories are part of the magic, which will revitalize Yun, heal her spirit, and keep her body pure while she rests in the afterlife.

Tower I is a remembrance of the mystic forest where she and I exchanged our vows of love and matrimony. And it is where we began our journey to end the curse of Shasura, which has cast such evil upon our lands." 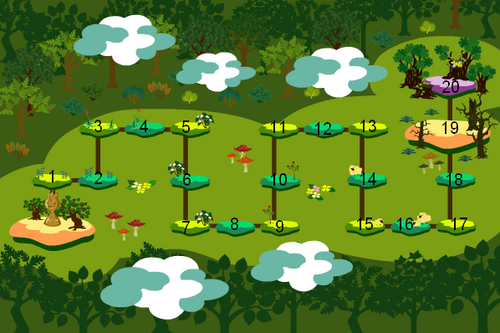 Stage 2 - Lair of the Basilisk

"Traveling on the back of a White Lion, we heard a rumor that miners had mysteriously failed to return home from their work in a mine close by. We descended into this mine to find them and there encountered a monstrous creature darkly lurking in the depths.

We defeated this beast, the Basilisk, and took its Evil Eye, so ruinously used, we soon discovered, to fossilize the poor miners. I have sealed this memory into the second tower." 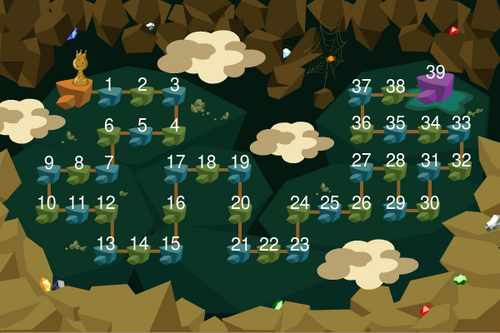 "There is no place that Yun loved more than the vibrant tropical land sealed in the third tower. She spoke lovingly to the jungle and it spoke back to her. She adored its natural beauty and felt free and happy here as though she herself was a creature of its forest.Yes, I have to revive her. And I will do whatever it takes to bring her back." 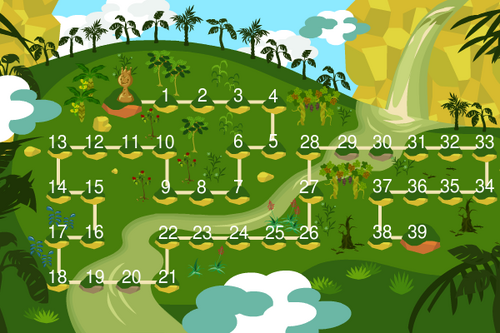 "There is but one way to bring Yun back from her lifeless rest. That is to give her the Fruit of Resurrection, which grows on the Holy Tree of Life. Yun had this fruit but used it to save the little turtle, Ran-Ran, in the islands called the Paradise of Birds.

Now only seeds remain; and it is said that the Tree of Life bears just a single solitary fruit every thousand years." 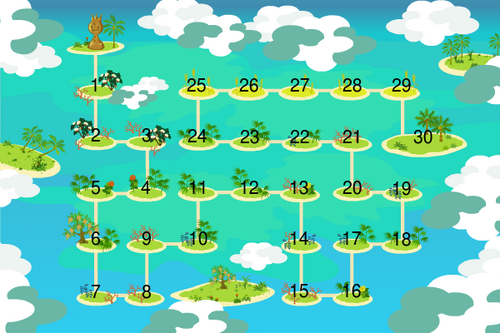 Stage 5 - Desert of The Empress

"I have planted the remaining seeds from the Fruit of Resurrection into the castle grounds, praying that, 1000 years hence, a tree will grow large enough to bear this life-giving fruit. From this tiny seed must grow a tree so large that it covers the castle in its holiness. I saw this as a vision.

So, as the tree grows, I will wait, suspended in a thousand years of sleep, voluntarily fossilized by the Evil Eye of the basilisk. Before I rest, there are still things I have to do." 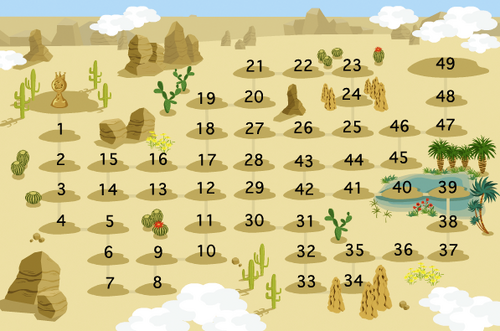 Stage 6 - Road of the Magical Volcano

"Soon I will slumber as a monument of stone for 1000 years. Before I do, I must safeguard the Tree of Life and the castle where Yun rests. The power of my magic will detach this castle from the earth and float it in the Celestial Sky.

But our enemies are clever and determined, so this defense alone will not suffice. I will also carve a mural on the castle wall, engraved with the brave souls of 10,000 Guardians. If anyone dares attack, these Puppet Guardians will emerge from the mural to defend this sanctuary and protect our lands." 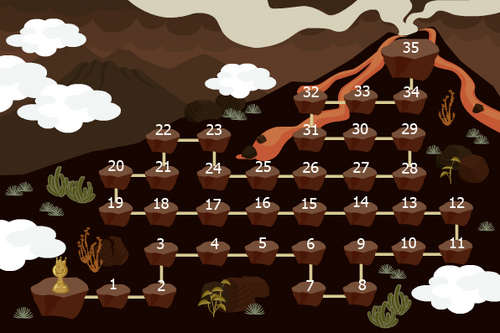 "The world sealed in this tower is known as the Ridge of Shasura. It was here that we fought a terrible fight to capture the Magic Mirror conjured by the wizard Shasura.

Guardians, you will need this mirror to shield the castle. Be careful as you venture into this world, for the deadly vampires Lester and Mirald still lurk in its dark recesses. Stay alert, for the vampire is stronger than anyone can dream.

Shasura claims the Magic Mirror as his own. He is a fierce wizard and a cruel one. It was he who killed my beloved wife Yun. If he regains the Mirror, he can overpower and control the people of our lands. He will spare no malicious cost to regain this magic. So, my Guardian friends, by ready. When he comes you must stop him." 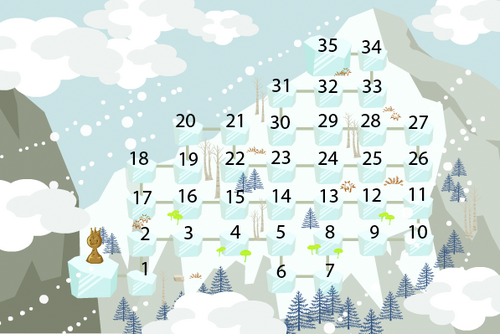 "The memories sealed into this tower belong to Yun. Here you will discover a laboratory full of deranged experiments carried out by Shasura. You will also find the scene of our final battle-where Yun lost her life. To survive, you must fight the macabre Phantom Guardians, who escort the White Dragon, Burisarigon. This merciless serpent serves Shasura as a loyal lieutenant. When confronting the Phantom Guardians, be on guard, for they known the weaknesses of real Puppet Guardians and they can do you serious harm.

Remember, you are keepers of this castle. You are Puppet Guardians whom I have created by magic. As you read this, the Sorcerer Shasura draws very near in his quest to capture the castle. The prospect of death stirs such fear in him that he uses the limits of his magic to extend his own life. He lives to see the day when this place belongs to him and its power and treasure are his. The safety of this castle, our sanctuary, depends on your ability to protect the Magic Mirror.

This mirror was created by Shasura to transport its users in a warp of time and place to any destination they desire. Shasura terrified by the rulers of the world by using it for assassination and mayhem. Had we not captured it, the 13 Kingdoms, allies against aggression, would have fallen. I fear that I cannot describe precisely where the mirror is hidden without putting it in jeopardy, but this much you must know, that which reflects also changes shape and slumbers. It is found in a blessed land above the clouds in a clear celestial sky where no rain ever falls." 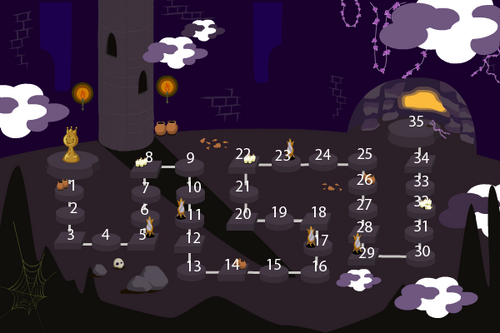 Accessed through the mirrors of Dice Game Stage 8. 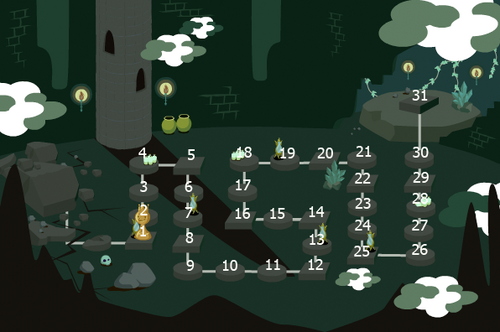 Retrieved from "https://mirrorrealmsgames.fandom.com/wiki/Celestial_Castle?oldid=25305"
Community content is available under CC-BY-SA unless otherwise noted.