Land of the Dragons 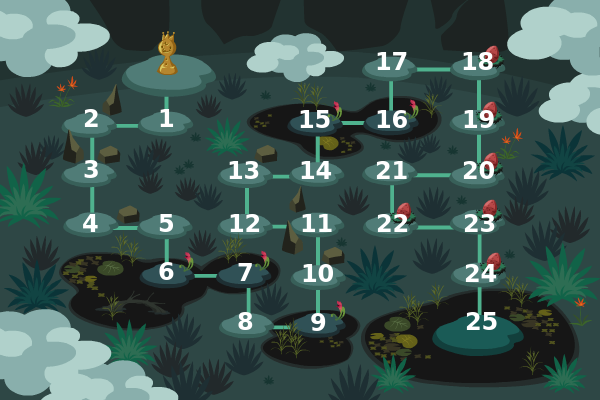 The stage was unlocked on October 3, 2013 by players donating altogether 18,000 Liquid Metals. Many thanks to all of the contributors!

At the end of the Land of the Dragons lies a broken stone monument:

"We are scholars from the Altura region. In order that our learnings may serve those in the future, we leave them on stone monuments. Our homeland, Ortho Mythos, has been split between two groups representing wisdom and power. The Scholars and the Sorcerers are going to war. We must resolve this conflict as soon as possible to try to presesrve peace. We Scholars believe that at long last, the key to solving the situation will be found here. This is because we've discovered a Dragon Egg...[The inscription ends abruptly here.]"

Retrieved from "https://mirrorrealmsgames.fandom.com/wiki/Dice_Game_Stage_19?oldid=25069"
Community content is available under CC-BY-SA unless otherwise noted.